Just before we broke for the holidays (December 5-9) students across the Junior School and our Grade 9 students in the Senior School participated in an online global movement called the “Hour of Code”.

The Hour of Code is an international initiative that introduces millions of students around the world to one hour of computer science. The premise of the “Hour of Code” is that everyone should have access to computer science because it nurtures problem-solving skills, logic, and creativity while also providing students with a foundation for success in any 21st Century career path. In fact, according to the US Bureau of Labour Statistics biennial update of employment projections, by 2020 (the year our Grade 9 students will graduate) employment in all computer occupations is expected to increase by 22%.

The excerpt below from CodeRev, Inspiring Kids To Code offers some valuable insight into why students who begin programming early become so successful.

“Students who learn to program early in life gain a deeper and more complete understanding of the logic and advanced thinking behind programming. Like learning a language early in life, learning and practicing this type of thinking early in development actually influences a child’s brain as it is still developing. This is why early learners have experienced such boundless success in this field (think Gates, Zuckerberg, Jobs,…the list goes on and on). We all know the future of our world is digital…so what can be more important to a child’s future than to provide a child now with a rich foundation in these integral thinking and problem-solving skills that will be so valuable for success in his or her future world.” 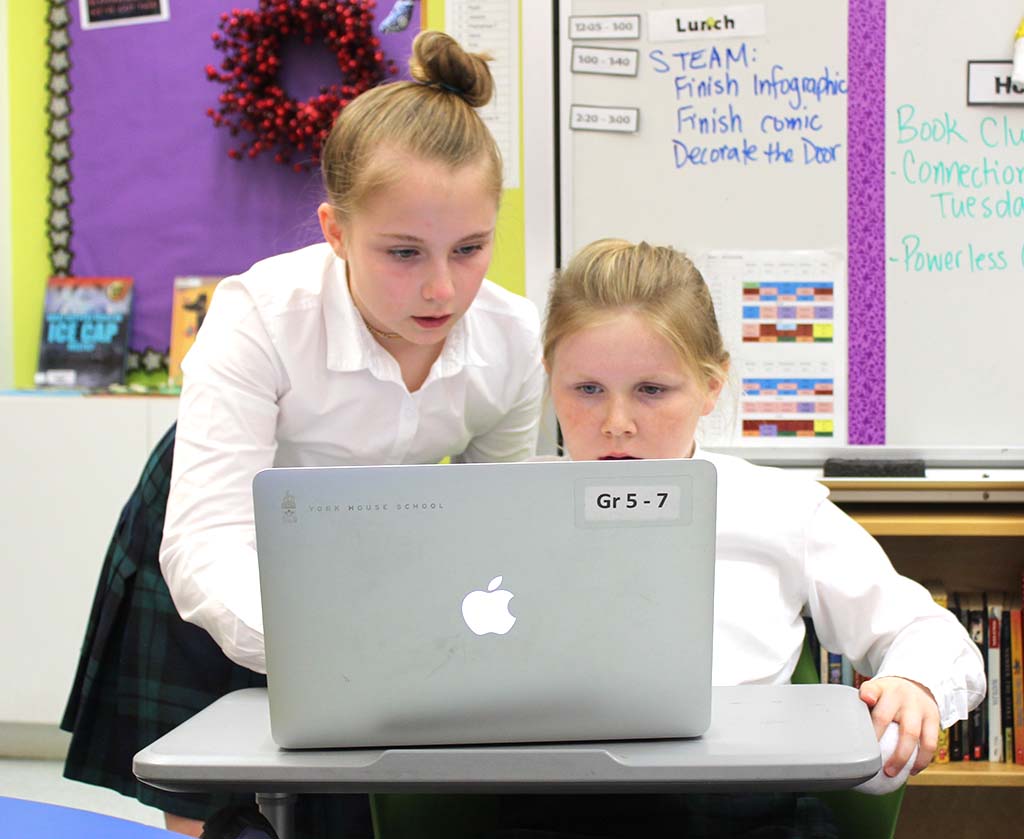 In the Junior School, Education Technology Coordinator, Tara Avenia arranged for  a variety of games and challenges that would  challenge students across the grades to problem solve and develop their own algorithms to find a solution. 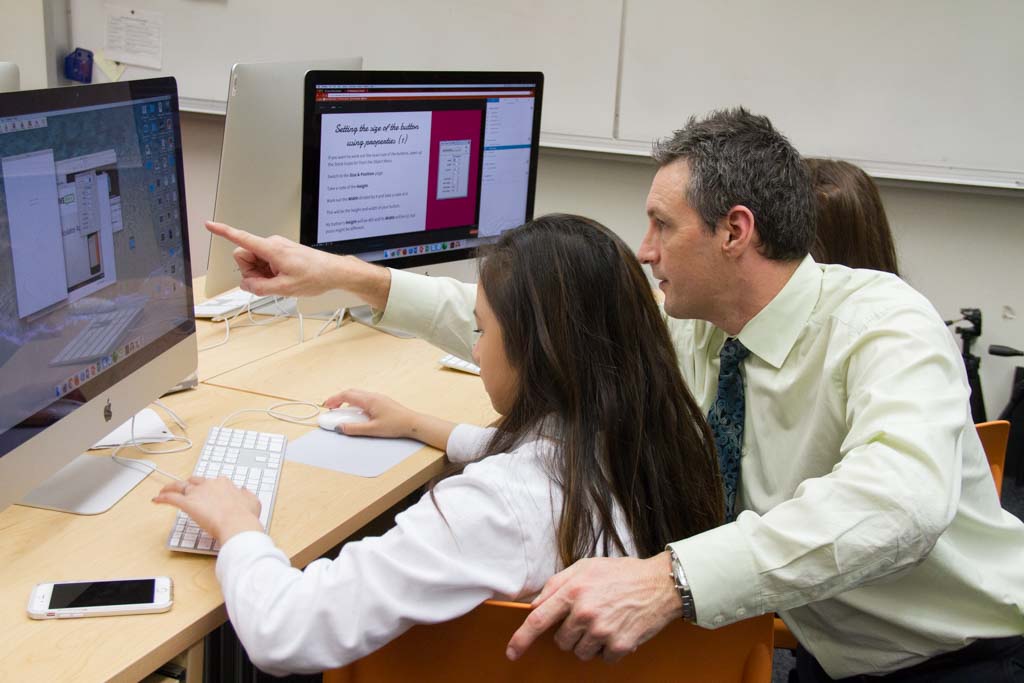 Senior School teachers David Dallman, Noble Kelly, and David Gueulette developed a unique opportunity for our Grade 9 students to work on a challenge that incorporated music composition, new media design, and programming for the “Hour of Code.”

Students were challenged to design a “Sound Board”, an app that produced different sounds depending on what object or part of the screen was touched. Students worked in groups of three, to create, collaborate, and use computational thinking to develop an original design. 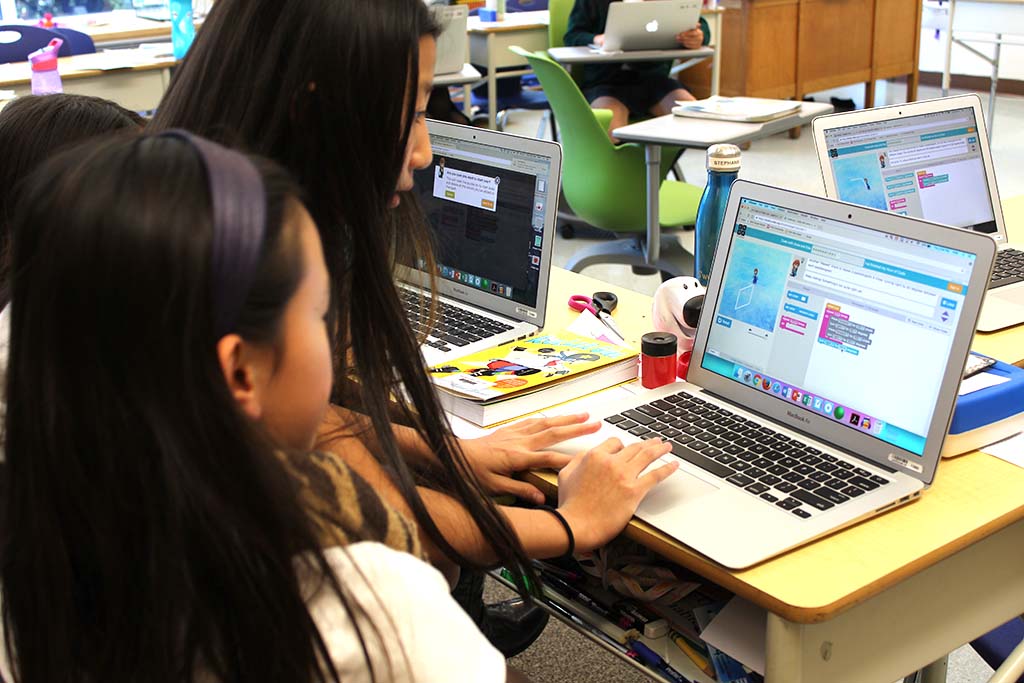 Students first followed two tutorials designed to teach them how to use the LiveCode Programming language, before creating their design. As a result of this process, students were exposed to what is involved in real-life app development, beyond simply writing the code itself.

While not everyone completed the challenge over the four blocks dedicated to the challenge, teachers reminded the students that it was the process and not the outcome that was critical to their learning. Students were challenged to collaborate in small cross-disciplinary teams, problem solve, and reflect on what they learned with their classmates.