Term 3 sports have concluded with outstanding performances by our Junior School athletes. 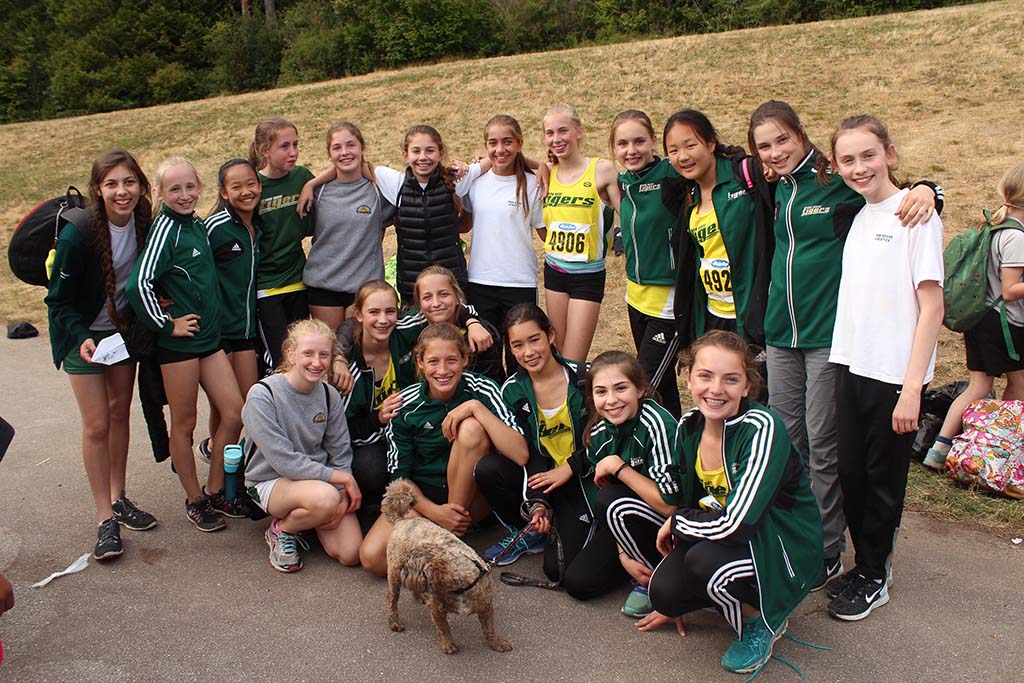 The Track and Field season has come to an end and all signs point to yet another successful adventure for our young Tigers. The final week of the season brought a flurry of activity that saw the team host and compete at the ISEA Track and Field Championships, and then a few days later, they participated in the BC Elementary Championships (BCEC). 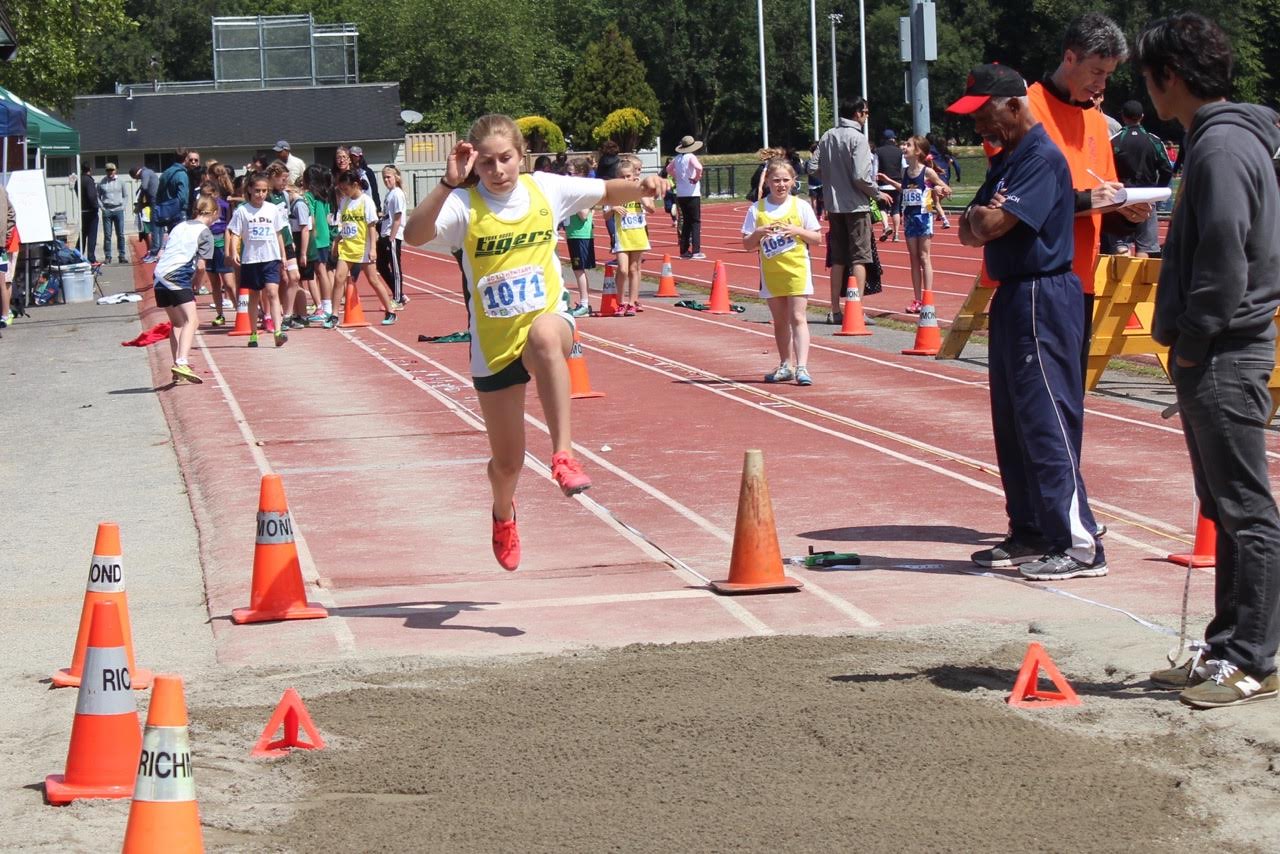 The girls were fantastic at the ISEA meet. Although the Tigers did not capture a coveted top finish, they once again rose to the challenge in every way possible. The team was led by an incredible group of Grade 7s, who performed amazingly on the track, and on the field. Bookending the team were a dozen Grade 3s that were brought to South Surrey to fill the spots vacated by the Grade 4s who were at camp. Competing up an age group did not phase our youngest Tigers as they performed admirably, bringing home many top results.

A mere three days later, the team reconvened in Richmond for the BC Elementary Championships (BCEC). This three-day meet is the biggest of the season, offering the most events. The girls were in top form with many personal best results in multiple events. Throughout the season, coaches and athletes have discussed character, and Saturday put that character to a test. Despite record-setting rain, our Tigers marched on and not a single Tiger pulled out of her event due to the weather.

Congratulations to the team on another great season. Thank you to the parents for your continued support and a huge thank you to the coaches who put in the hours to make this season such a success. We look forward to the 2017 season!

In the Junior School, we have two ultimate teams, Grade 5 and Grade 6/7. Both teams had several opportunities to compete this season, and both performed well. Grade 5 Ultimate is very much an introduction to the sport, and the girls played in several modified games (smaller fields, fewer players). The Grade 6/7 team also played in a few exhibition games, and then wrapped up their season by attending the ISEA Stratford Hall Sabrefest. It was an excellent tournament, and the girls gained a tremendous amount of experience. The coaches were thrilled by the effort and are pumped up to continue building our program next year when the ISEA will officially launch an Ultimate league.